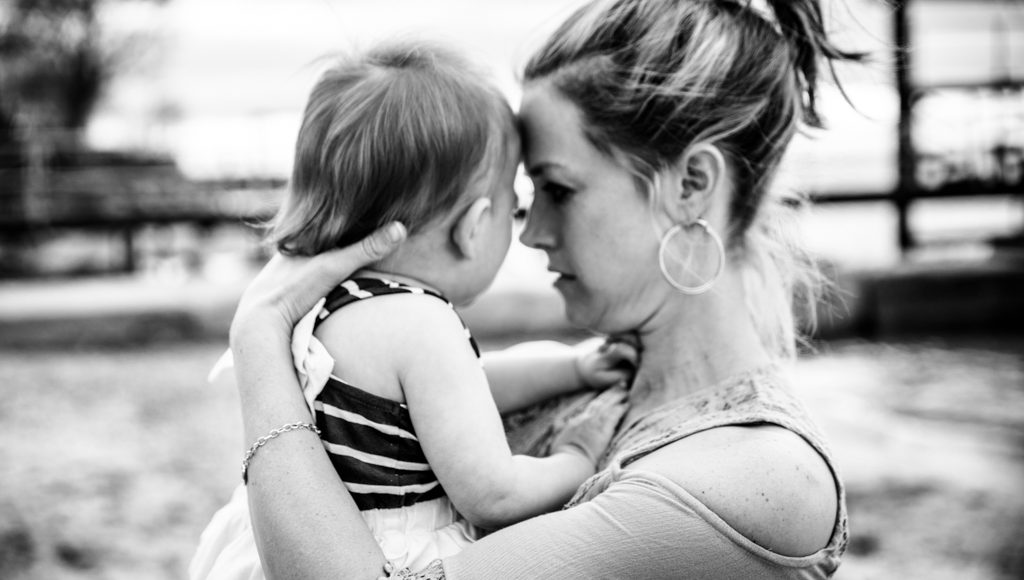 Lately, I’ve had several conversations with fellow moms who raise a dismissive hand at the idea of self care. They consider the term to be a joke — because no one has time to take care of themselves in the midst of the modern-day madness of momming.

There are certain days that I, too — even as a self-care advocate — throw my hands in the air and wonder if I’ll ever be able to consistently find time for me, or to create enough space in my mind to allow calm to find its way in so I can fight for any semblance of balance in my life.

I can detail dozens of thoughts that have told me that self care was a lost cause. I can recall several conversations with people who told me to take care of myself, and I responded by saying “It’s impossible! I don’t have any TIME!”  I can see posts by my fitness-focused friends encouraging people to move their bodies, while I lay on my couch in complete exhaustion from a day of wrangling two toddlers and a newborn and thought “They don’t understand… they don’t live my life.”

It’s not easy. I also don’t ever want to give up on trying.

Because I think about a future scenario when my children have their own children — and if one of them calls me in tears saying they have nothing left — what I would say to them?

Would I tell them to ignore the sadness and the anxiety and accept that it’s simply the stage of life they are in? Would I tell them to give up on the idea that it’s even a possibility to take time for themselves, ask for help, and maybe every once in a while go and do something they enjoy?

I WILL tell them that parenthood is hard.

And I will tell them that ALL OF THOSE THINGS are the reasons that self care matters. So why would I not choose that for myself?

It can also simply be the will to fight for small, quiet moments in our day when we remind ourselves that we haven’t forgotten about “us.”

It can be two extra minutes in the shower to stand underneath the meditative sound of the warm water and let our bodies be still while we have a conversation with God.

It can be the words, “I will help you when I’m done,” while we finish that cup of coffee that brings us so much peace in the morning, instead of dropping everything to help our 6-year-old’s non-emergency request to help find the remote control.

It can be ten seconds to write “I am enough” on a sticky note to put on our bathroom mirror and use THAT to replace any negative thought that may have already crept into our day.

It can be ten minutes of shaking a rough day by jamming to our favorite song while we cart our kids around to their activities.

It’s fighting for those things, even though we know there will be days that our plans will be derailed.

Even though I know it won’t happen every day… I will keep trying.

Because for all the attempts that will get interrupted, there WILL be one that doesn’t.  And I NEED those… and I believe I am worth fighting for those.

And so are you.

Love this piece?  This one might be for you too. 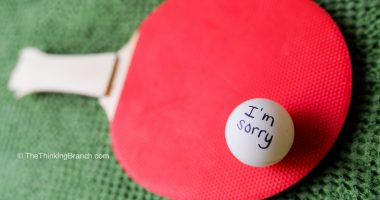 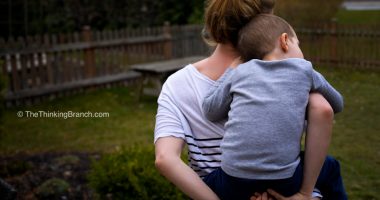 « Previous post
You Didn’t Just Make Me A Boy Mom, You Made Me YOUR Mom
Next post »
I’m Not Here To Judge Your House, I’m Here To Be Your Friend