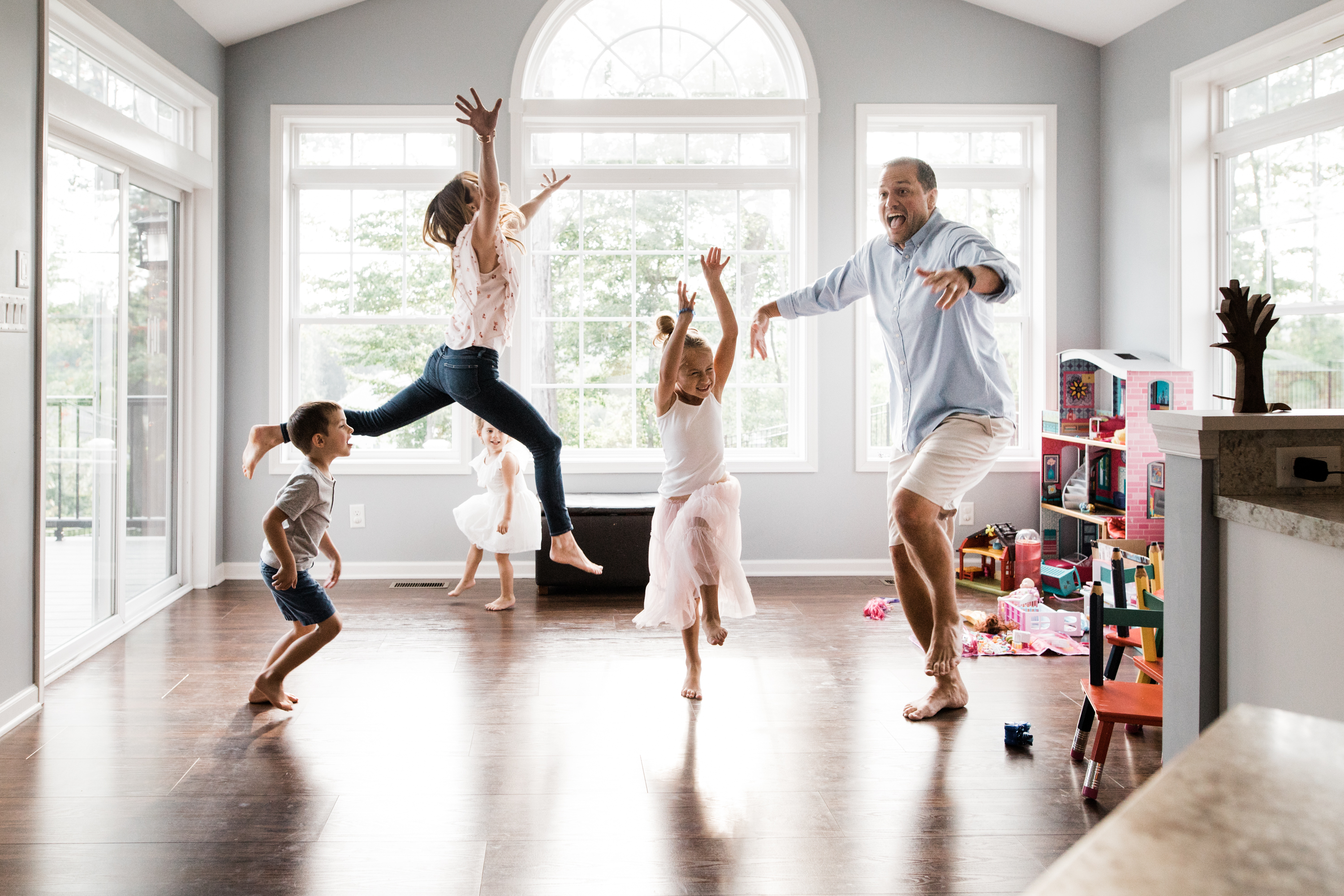 Brea Schmidt is a Pittsburgh-based writer, speaker and photographer who aims to empower and connect women by creating a safe space to have conversation about the issues that weigh on their hearts.

A former professional sports sales leadership executive, Brea took a leap of faith in 2011 to pursue her dream of being an entrepreneur and started the newborn, children and family photography business Photography by Brea. She launched The Thinking Branch in 2016 after discovering her passion for wanting to connect women and help mothers feel less alone as she raised three young children herself.

Brea was a 2019 “Best Writing” Iris Award nominee at the annual Mom 2.0 Conference, and was recently named one of 5 Must-Follow Influencers in Pittsburgh Magazine’s 2019 “Best of the ‘Burgh” Issue.

She is a staff writer for Her View From Home, and has had her writing published on or covered by ABC News, Love What Matters, Babble, PopSUGAR Moms, ForEveryMom, Upworthy, MyLifeSuckers and more. She was also nominated as a Northeast Ohio Parent Hero in the December 2017 issue of Northeast Ohio Parent Magazine.

In addition to hosting a weekly Facebook live on Sundays, Brea has been a featured speaker for a variety of mom-based and female-entreprenuer-based groups about the importance of self care in our fast-paced world.