Dear Santa Claus, Thanks For The Magic 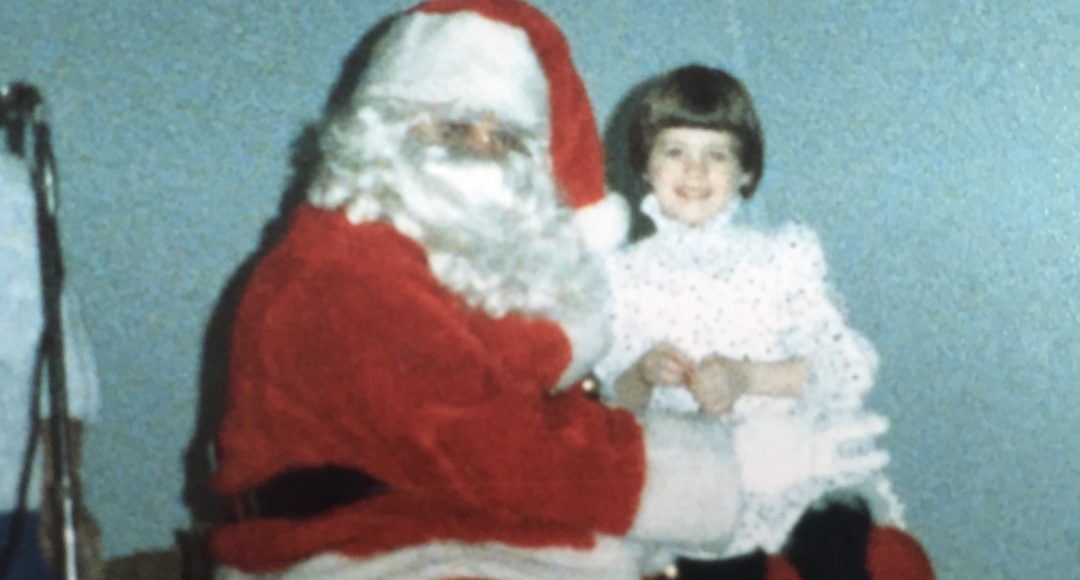 “There’s Santa Claus!” my dad yelled from upstairs while we were watching a holiday movie down in the living room on Christmas Eve. He had just got up to go to the bathroom and minutes later we heard the excitement in his voice come barreling down the steps.

My mom, sister and I hurried up the stairs to see what was happening and found my dad pointing out of my bedroom window.

We all huddled together and shifted our eyes to the snowy sky as we tried to catch a glimpse of whatever (and whoever!) my dad had seen.

“I JUST saw him. He was flying over the neighbor’s house!” he said.

I didn’t see anything… but my teenage older sister suggested we bundle up and run out back to see if we could get a better look.  My parents stayed inside, but she and I hurriedly grabbed our coats, boots and hats, ran out the front door, circled around the house to the back deck and looked up to the sky.

As much as I looked around and as hard as I squinted my eyes to see in the distance, I didn’t see anything.

I had missed my chance to see him.

But suddenly, something fell beside me.  My sister saw it fall too and and gasped.

She leaned down and picked an object off the ground.  It was a folded up letter with my name on the front of it.

I opened it up to find a letter from Santa.  It indicated that he was “flying by” as he was getting ready for his big night around the world… but that he wanted to send me a special message. It had encouraged me to get to bed early so he could stop by my house, and reminded me not to forget the milk and cookies.

The feeling of magic flooded my bones.  I looked up after reading it to see if he was still there, but all I saw was my bedroom window that my Dad had seen Santa Claus through.  There was no sign of the big man.

I sprinted inside to show my parents the note and my dad read it with excitement as I fought to catch my breath.

I was at the age that my friends were starting to not believe… in fact, some had not believed for years.  But how couldn’t I?   Santa would call the house asking for me.  My Dad pointed out the sleigh tracks that were in the alley.  Notes from Santa were so detailed and personal.  Our house was too small to hide the items that ended up under the tree.

There was no WAY he wasn’t real.

And this fly-by-note-dropping moment solidified it for me.

Eventually those special moments with Santa stopped happening as I got older.  The holidays weren’t about him anymore, but the traditions and the joy and the memory-making with family remained.

When I think back to those magical childhood moments, though – there’s an incredible gratitude that exists for the way my parents took it to a whole new level.  They made sure we felt every ounce of how the holiday season SHOULD feel for a kid… and I will never forget that.

I won’t forget it because the magic still lives in me.  The night that letter dropped next to my feet filled me with so much joy that it would take an elf’s lifetime for me to lose it. And now, as a parent to 7-, 4- and 3-year-old believers, I’m not sure if the level of magic in our house will ever be higher.

And I want to take the joy I still have in me and pass it on to them so they look back on their memories of Santa Claus the way I do.  Years from now I want them to FEEL the giddiness in their bellies when they recall something magical that happened.

I want those memories to be so strong that one day when Santa’s special moments start to fade away … that the joy will always remain in their hearts, the way the Santa-note magic has stayed in mine. 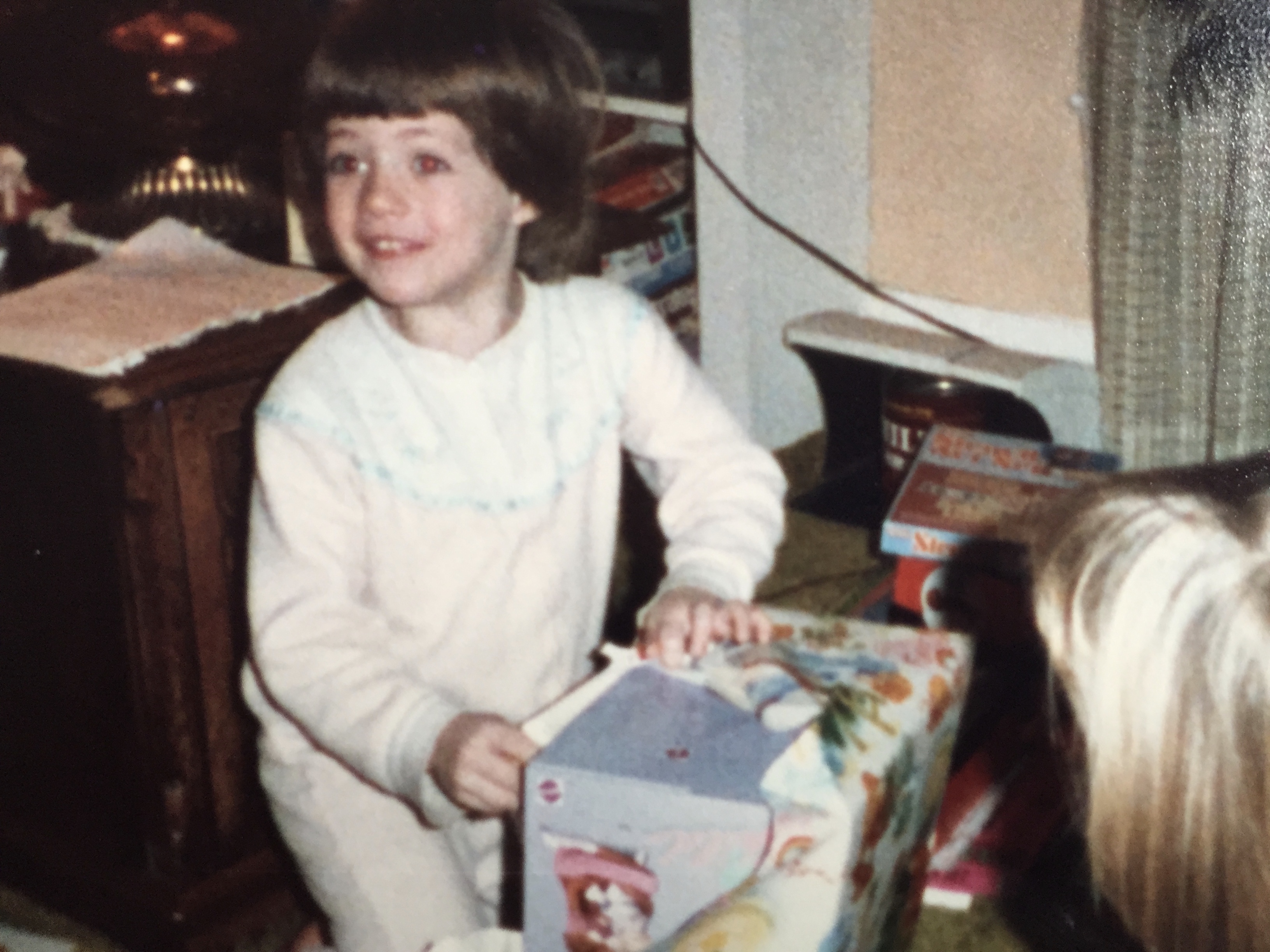 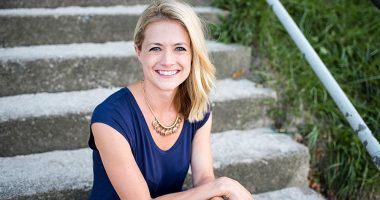 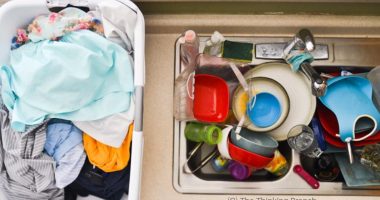 I’m Not Here To Judge Your House, I’m Here To Be Your Friend 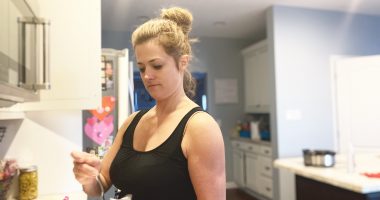 I’m Ashamed That I Hate My Body

« Previous post
The Baby Shower Gift From My Dad That Brought It All Full Circle
Next post »
To My Baby, You Don’t Represent The Last Of Everything