I Prayed For Happiness. I Found It. Now I Don’t Know What To Do With It. 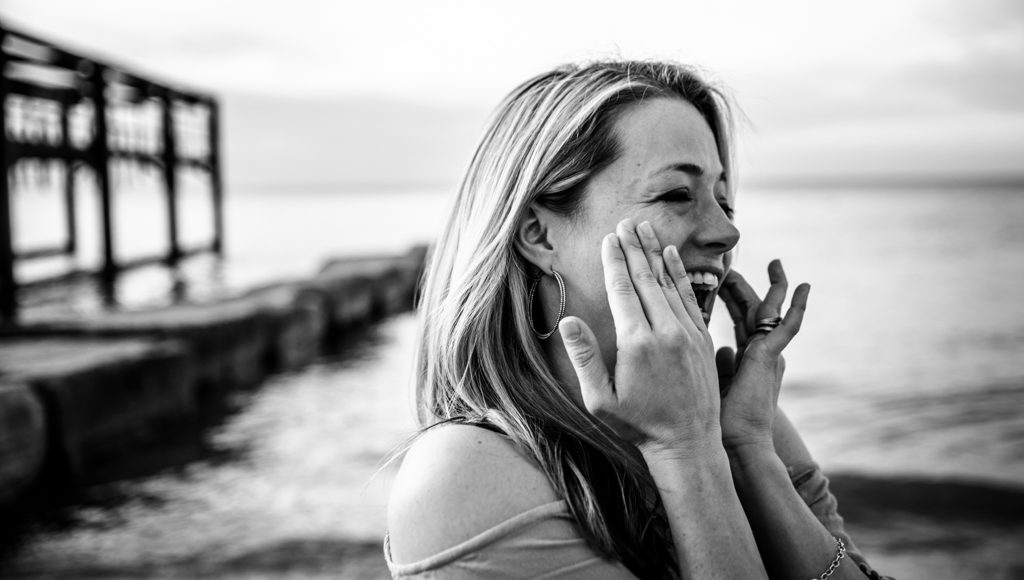 I feel more like myself than I ever have.  I feel confident in who I am as a person. I feel confident in the direction that my career is going. I am learning how to recognize when I am off balance and get myself back to center instead of sitting on the low end of the teeter-totter.  I don’t feel like a failure every day. I am recognizing when there are special moments happening with my kids and I am SITTING in them. I am able to celebrate other people’s joys in addition to my own.

Those are strong statements to make after a year and a half of feeling like I lived in a fog of negativity as I navigated learning who I was as the title “mother of three” became part of my identity.

You’d think this is all a good thing. And it is.

But there’s also this weird level of not knowing how to operate in this kind of happiness.  I think: “I’ve wanted to get to this point for so long. Why can’t I fully embrace the joy of being here?”

I start finding myself wallowing harder in the few-and-in-between stressful moments, instead of fully embracing all of the good ones that are currently outweighing them.

I think my brain had lived in a state of sadness for so long … hoping and wishing and praying for change … I’ve realized that it doesn’t quite know how to fully operate now that it’s here.  It’s uncomfortable to feel happy, because I had lacked that feeling for so long.

I felt it so much that it became my normal… and this “happy” thing has felt out of my comfort zone.

But these are the moments that I remind myself that my mind is trainable.

Until sinking those positivity shots is a common part of my daily routine, and misses are just reminders that I have to keep practicing. 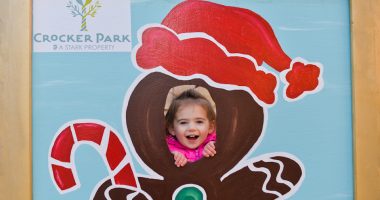 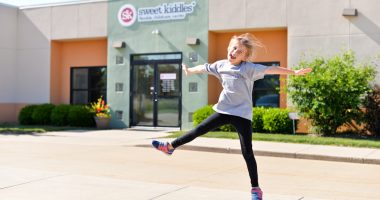 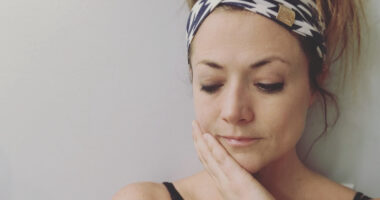 I’m Not Taking Care of Me, And It’s Not OK

« Previous post
To My Daughter, Thank You For Helping Me Remember What Laughter Feels Like
Next post »
Seeing The Magic Of The Holiday Season Through The Eyes of Our Kids

Something That Was His: How Preschool Ch

I’m Not Taking Care of Me, And It&