YOU ARE BROWSING
authenticity
Authentic Momming 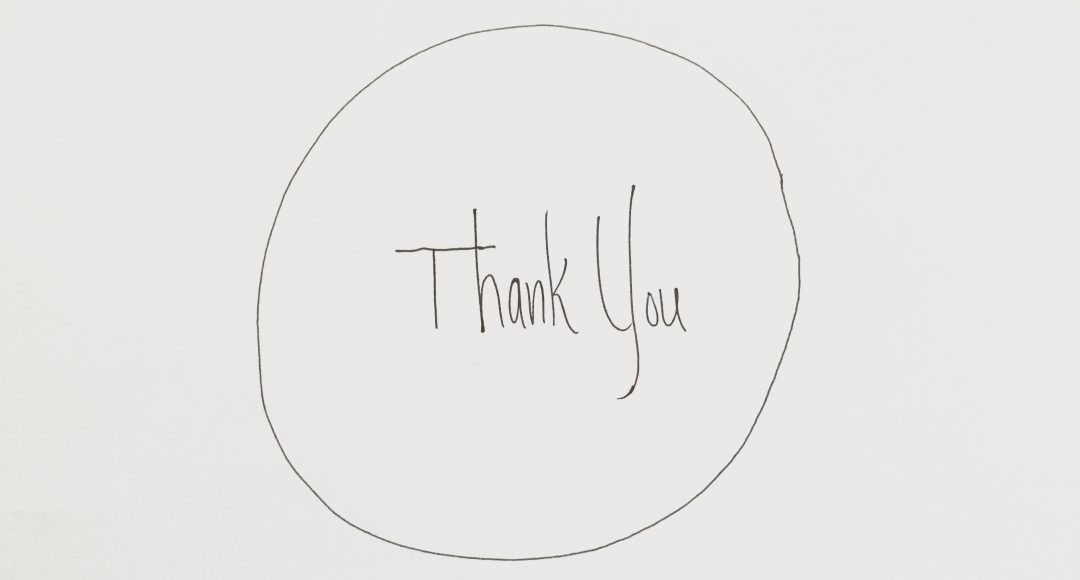 It is also one of my greatest challenges, and I refuse to not admit that. END_OF_DOCUMENT_TOKEN_TO_BE_REPLACED 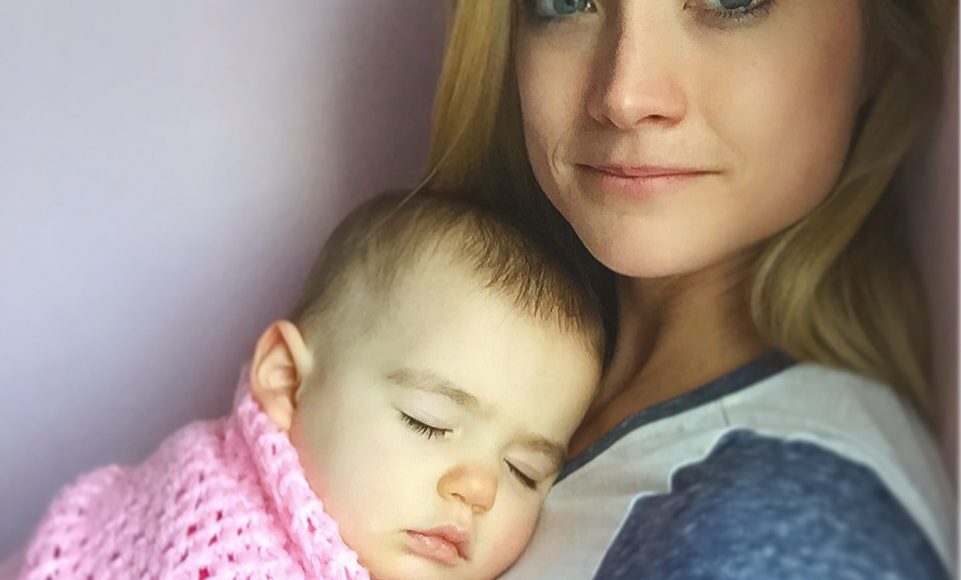 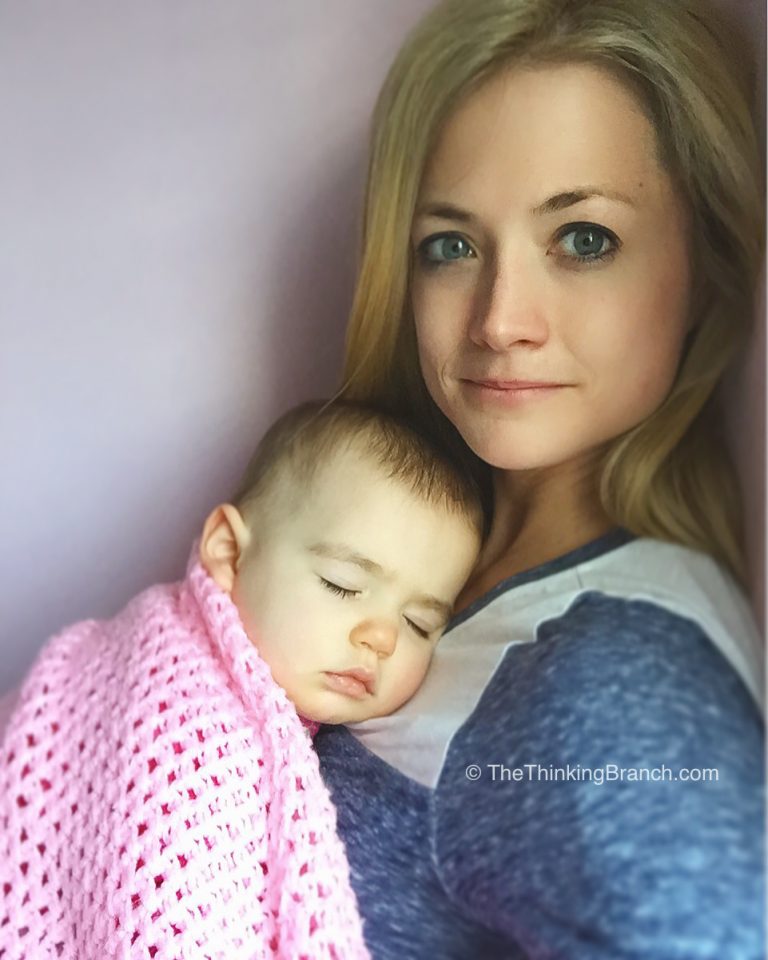 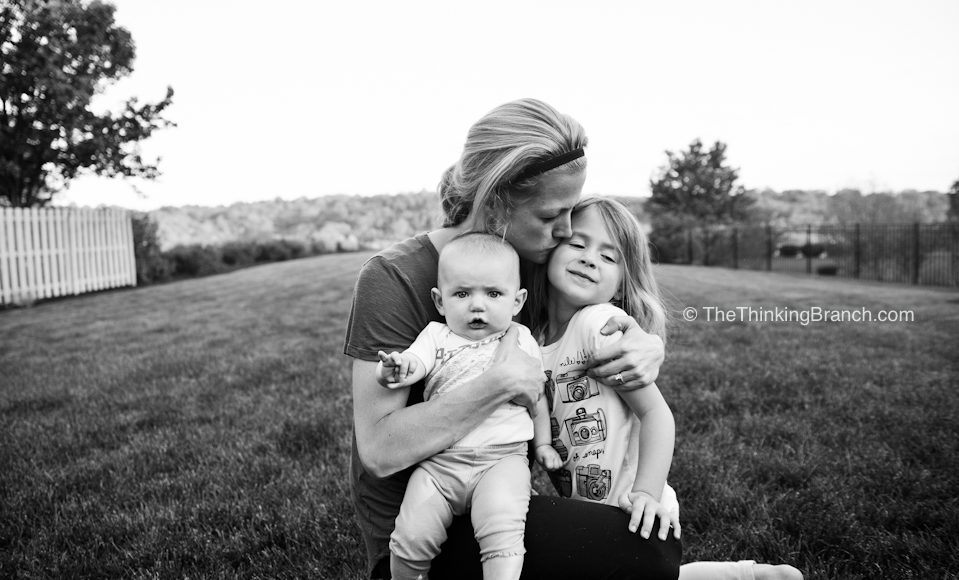 Some of my loyal readers may have noticed that my blogs have been few and far between in recent months. Probably the exact opposite of what you expected when I chose to give The Thinking Branch life recently.  The plan should have been to ramp up the writing to help the community on the branch grow. To give you guys more things to read.  More things to think about. More perspective.

If you didn’t know already, we welcomed our third baby in December. Everyone around us has questioned our level of crazy and informed us of how full our hands are with three kids under age four.  But even in February … two months into the running-on-fumes craziness … I had felt happier than I’d felt in a while. I loved the crazy. I loved watching our family dynamic evolve.  I felt like a GOOD Mom in the way I was able to balance it all.   In fact… I VIVIDLY remember a conversation with my sister telling her that I felt “complete” with our baby being here… and that I just KNEW I was on the track that I was meant to be on.

But as I was skipping along my track of contentment… out of nowhere a freight train came barreling at me from the opposite direction.

My brain was taken over by some ugly monster with tentacles that wrapped itself around my whole being.  It had hidden ALL of the perspective that I usually write about. It made my spirit and my creativity… usually bursting with color and light and fun… completely disappear.  I felt like I was in a pitch-black underground tunnel, aimlessly running around trying to find a door…  and one was nowhere to be found.   All of that “completeness” and “love the craziness” was outside of those walls with no doors and I no longer felt it.  Instead I felt trapped in a body that had a different mind.